“Monitoring the effects of Project PL0100

“Improving the efficiency of Polish Environmental

Inspection, based on Norwegian experiences””

Measure 2: Verification, streamlining and ensuring security of the functioning of the IT Inspection System (ITISS)

In Q1 2015, the ITISS’s users from 16 voivodeship inspectorates of environmental protection participated in testing the introduced modifications developed during workshops organised under Measures 2 and 3 in 2013/2014. Trainings on the operation of the modernised ITISS system took place in march 2015 in the headquarters of individual voivodeship inspectorates of environmental protection.

In April 2015, a meeting of Project Groups for Measures 2 and 3 took place in the headquarters of the Chief Inspectorate of Environmental Protection in Warsaw. During the meeting, the conclusions and comments received from the ITISS’s users during trainings conducted in Q1 2015 in the headquarters of individual voivodeship inspectorates of environmental protection were analysed. Their legitimacy was assessed and the implementation priorities were established. During the meeting, a consultation with the representative of the Pentacomp company took place in order to establish and explain some of the changed proposed during the trainings. 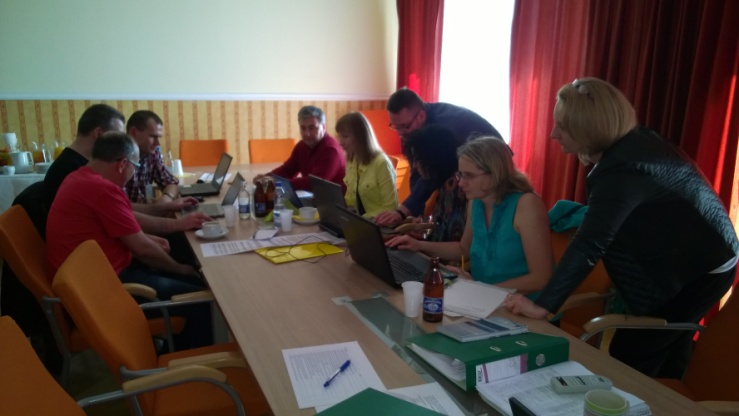 In 19–28 October 2015, 3 groups participated in a series of 3 trainings on the operation of the data reporting tool from the ITISS (GenRap) took place. System coordinators and VIEP inspectors participated in the training. The trainings also included the processing of reports with the use of MS EXCEL

In Q1 2015, VIEP received IS documentation drafts, drafts of checklists (sectoral and horizontal) and also proposals of the rules for performing inspections of upper and lower tier establishments and investment inspections. At the meeting of Project Groups for Measures 2 and 3, which took place in April 2015 in the headquarters of the Chief Inspectorate of Environmental Protection, the comments and conclusions concerning the documentation draft submitted in the framework of consultations were analysed. 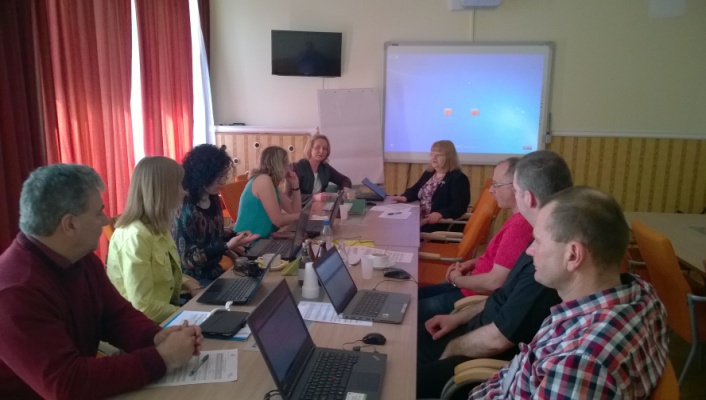 Firstly, the comments concerning sectoral and horizontal checklists included in Part II “Library” were analysed. Then, an analysis was conducted concerning the comments received from particular VIEPs on Part I of the documentation on the IT Inspection System.

New documentation was accepted by the Chief Inspectorate of Environmental Protection in October 2015.

On 21 September 2015, an Ordinance of the Minister of the Environment concerning the IT system of the Inspection of Environmental Protection „Ekoinfonet” (Journal of Laws of 2015, item 1584) was signed. The Ordinance specifies the scope of data stored in the system, the method and mode of collecting and sharing the data.

Developing detailed terms of the contract on sharing the findings of the inspection and post-inspection actions from the ITISS is in its preparation stage.

Monitoring of the project implementation

The heads of inspection units and departments as well as coordinators of the Inspection System participated in two meetings which were held in Warsaw in October 2015. At the meeting, all activities undertaken from the beginning of the project, namely from May 2013, were summarised, and information was presented concerning the developed solutions, with a particular focus on the results achieved under particular Measures and the state of Project. Also, works to be implemented under the Project were discussed. 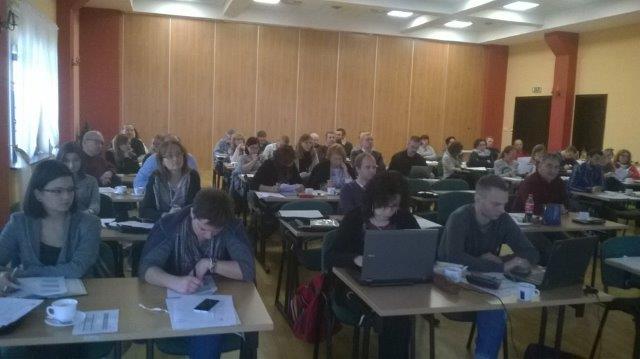 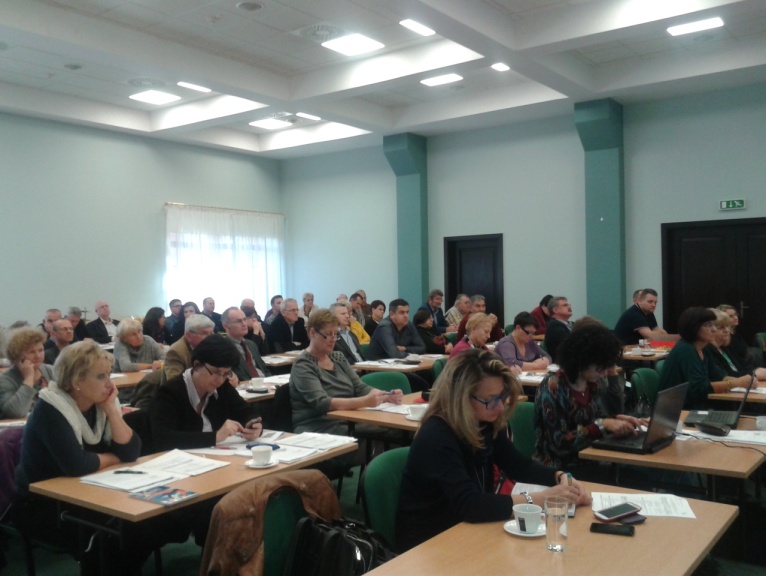 The meeting, which took place on 4–6 November 2015, was attended by the representatives of Voivodeship Inspectorate of Environmental Protection (VIEP) in Kraków, Chief Inspectorate of Environmental Protection and delegates representing Norwegian partner. The meeting was held in order to present the Norwegian partner with:the measuring equipment purchased from the Norwegian funds and the way of using it during demonstration inspection of entity whose activities have an impact on the environment, conducted under the project of modifications and improvements of IT tool, i.e. IT Inspection System (ITIS) used by the IEP inspectors. 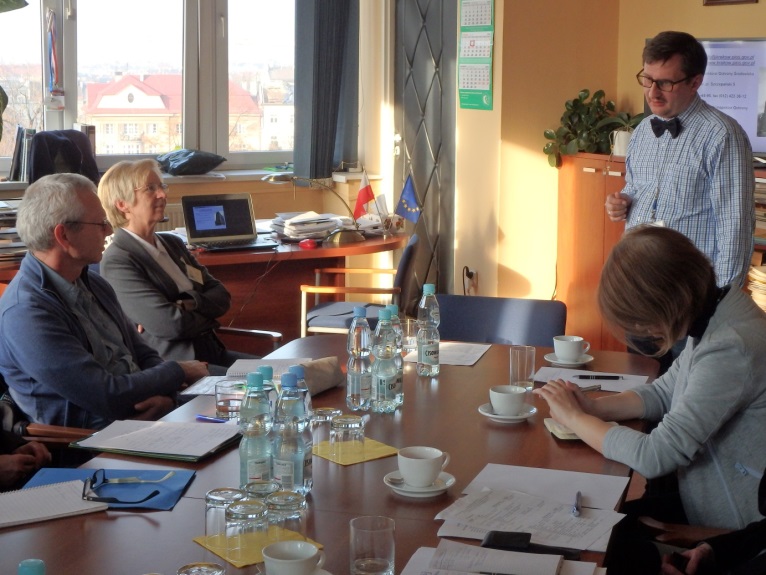 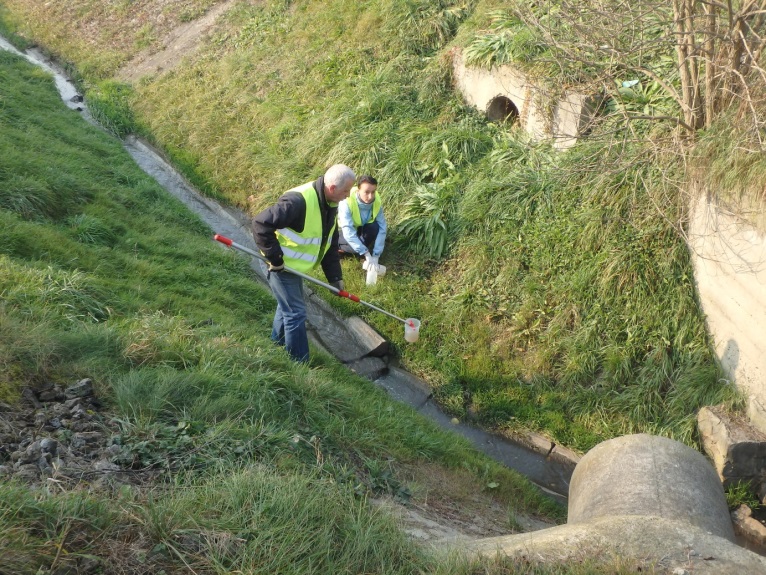 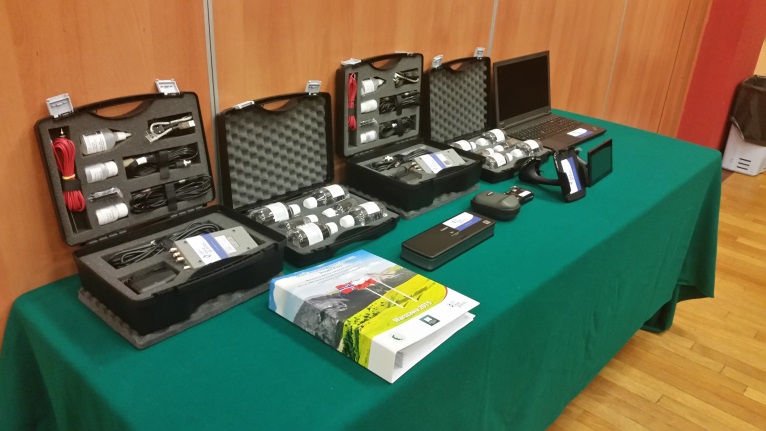 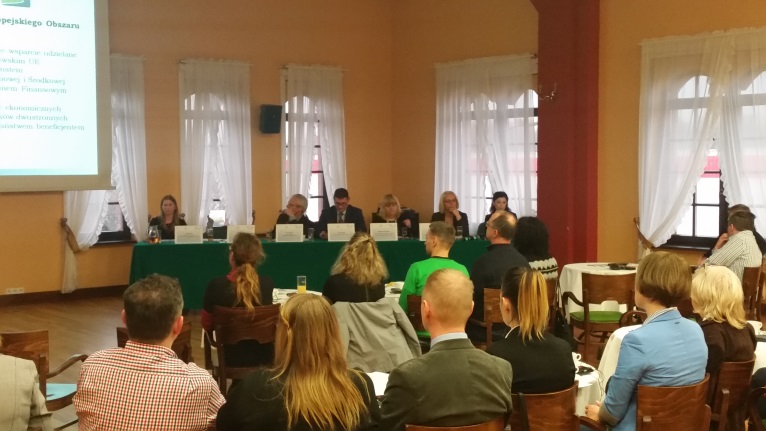 The Eea And Norway Grants